Music has always been a part of Kenny’s life. His grandmother Irene was a bluegrass musician and singer, and as a child, he sang in a family quartet with his father, brother, and younger sister. The Evans Family Quartet toured the southeast doing concerts at churches, festivals, and theatres and also made guest appearances with Archie Campbell at the live Hee-Haw theatre in Pigeon Forge, TN.

In 1994, just three months after getting married Kenny signed with a booking agency out of Orlando Florida and quickly began a grueling tour schedule that would put him on the road for more than 250 days a year as the opening act for some of country music’s biggest stars including Kenny Chesney, Charlie Daniels, Lonestar, Sara Evans, Toby Keith, Tracy Byrd, and many others. Throughout the 1990’s Kenny was a featured concert at Walt Disney World Orlando. As Kenny’s career began to grow, alcohol and drugs became a part of his daily life. The alcohol abuse, drug use, and adultery nearly cost Kenny his career and family. In 1998 Kenny Evans, being drawn by the Holy Spirit surrendered his life to the Lord Jesus and became a born-again Christian. 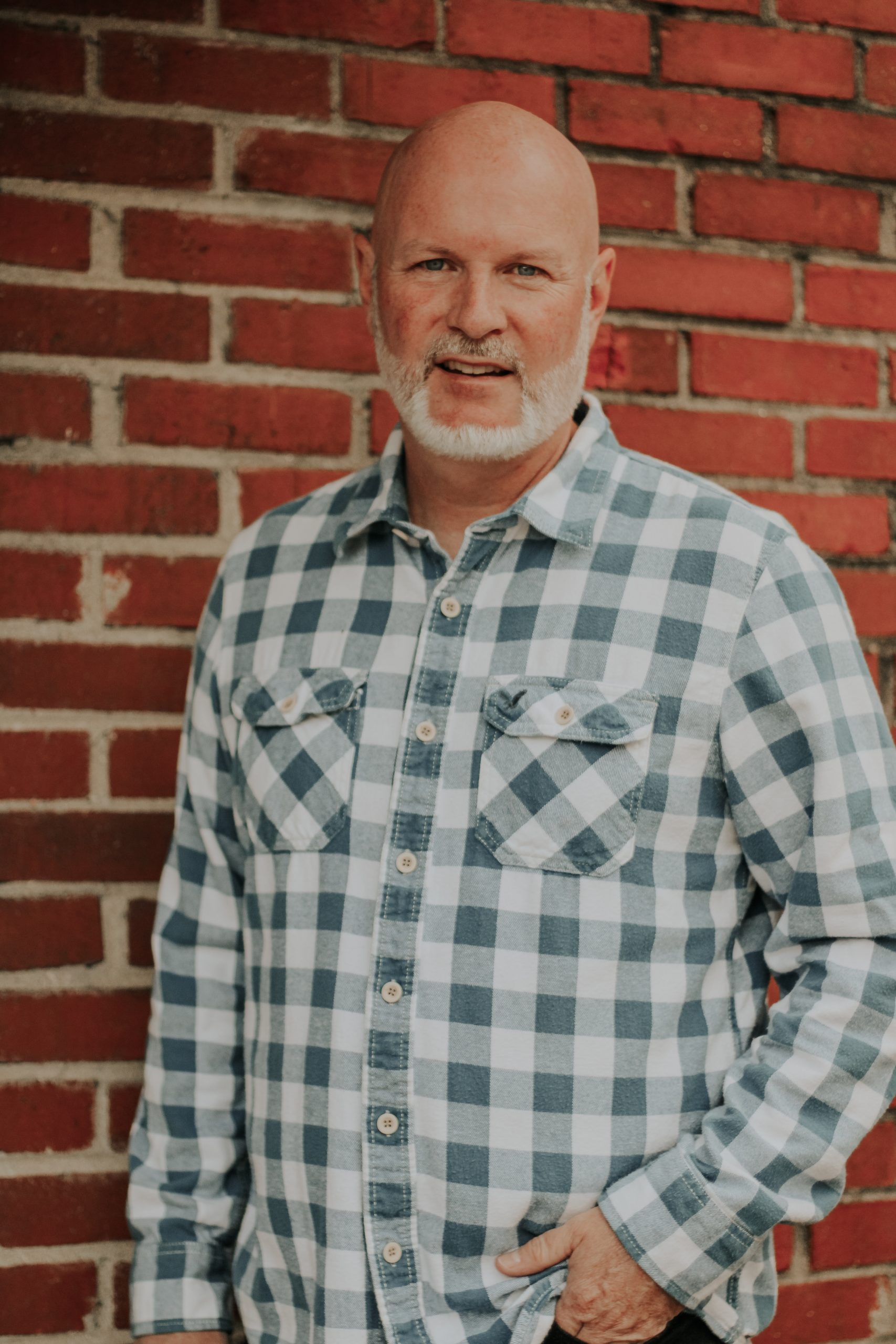 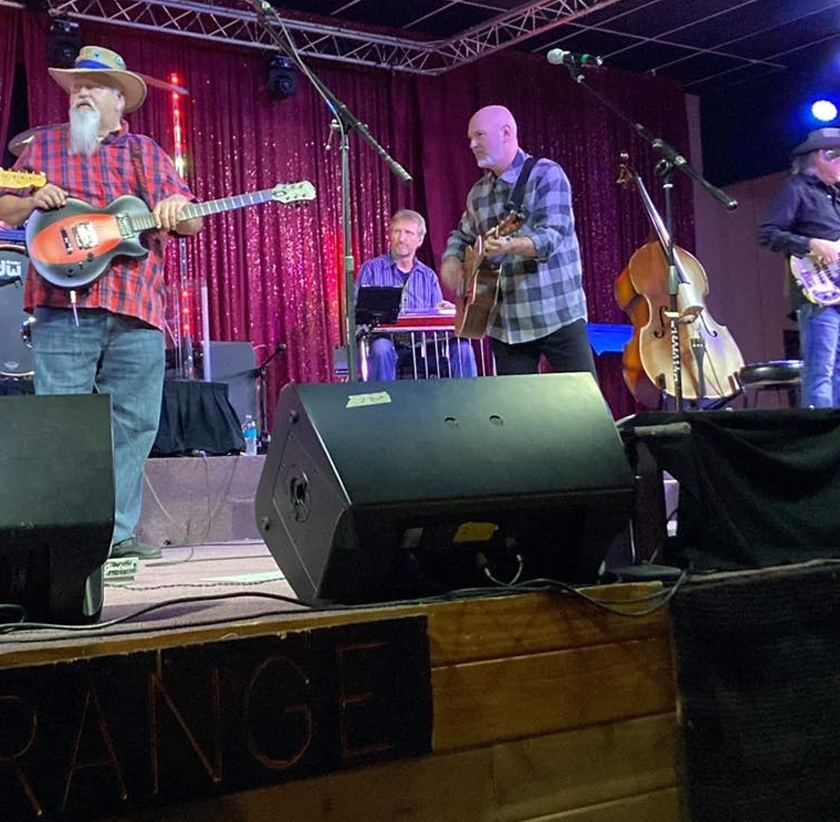 In February 1998 Kenny signed a record deal in Nashville and released his debut album “When you love somebody” and was also voted “Best new Find” by Gaylord Entertainment Nashville, the parent company of CMT, Wildhorse Saloon, Opryland, and The Grand Ole Opry. Tragedy struck in August of 1999 as Kenny and his band was almost killed by a drunk driver while on tour in South Dakota. This head-on collision left Kenny with a lacerated liver and internal injuries that nearly took his life. It took several months to recover from the accident, and in the spring of 2000, Kenny left the country music industry to serve the Lord. Kenny Evans graduated from Southeastern Baptist Theological Seminary and has served on the pastoral staff at churches in east, TN, and south Florida. Since 2005 Kenny has traveled the nation as an evangelist singing and speaking in more than 100 Christian events each year. Kenny Evans is also the featured male vocalist in The American Oldies Show Pigeon Forge, TN where he’s been performing since the spring of 2001.

Kenny (AKA Poppy) and Maryann (AKA GiGi) have been blessed with three kids Tyler, Lane, and Savanna. Tyler and his wife Lindsey are the parents of Everly and Brynn. The Evans family are members of Milestone Church where Tyler, Lane, and Savanna are all on staff. Maryann is part of the church security team. Lindsey is a Contract Specialist in Oak Ridge, TN, and is a great mom to Poppy and GiGi’s little nuggets.

Contact Kenny today to find out how he can minister at your church, perform at your concert, or outdoor event.